Not just any legacy...

A LIVING legacy that's aligned with who you are and what you desire most. 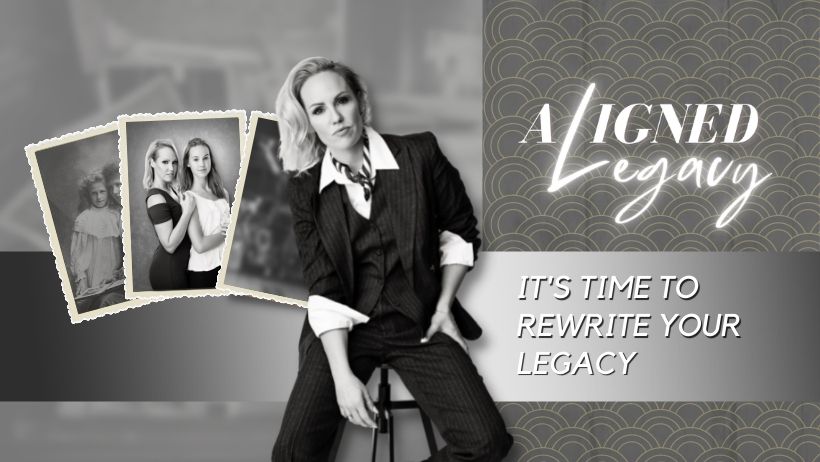 Walk through the detailed imagery of an unspoken code from the legacy that's kept you in generational limitation and lack...

And leave with the control to create a powerful shift that amplifies the abundance and opportunity for your family for years to come.

This masterclass is full of personal family history laced with codes of warning and wisdom.

I share these things with you and invite you to walk with me as I reprogram the generational messaging that was running my subconscious and the reality I experienced.

This allows you to see yourself, and your family, within the lessons and gold buried among the generational coding.

There are so many women that need to hear what kind of freedom is available to them in the form of success, money, and experience - regardless of their skin color, culture, family history, age, or gender. 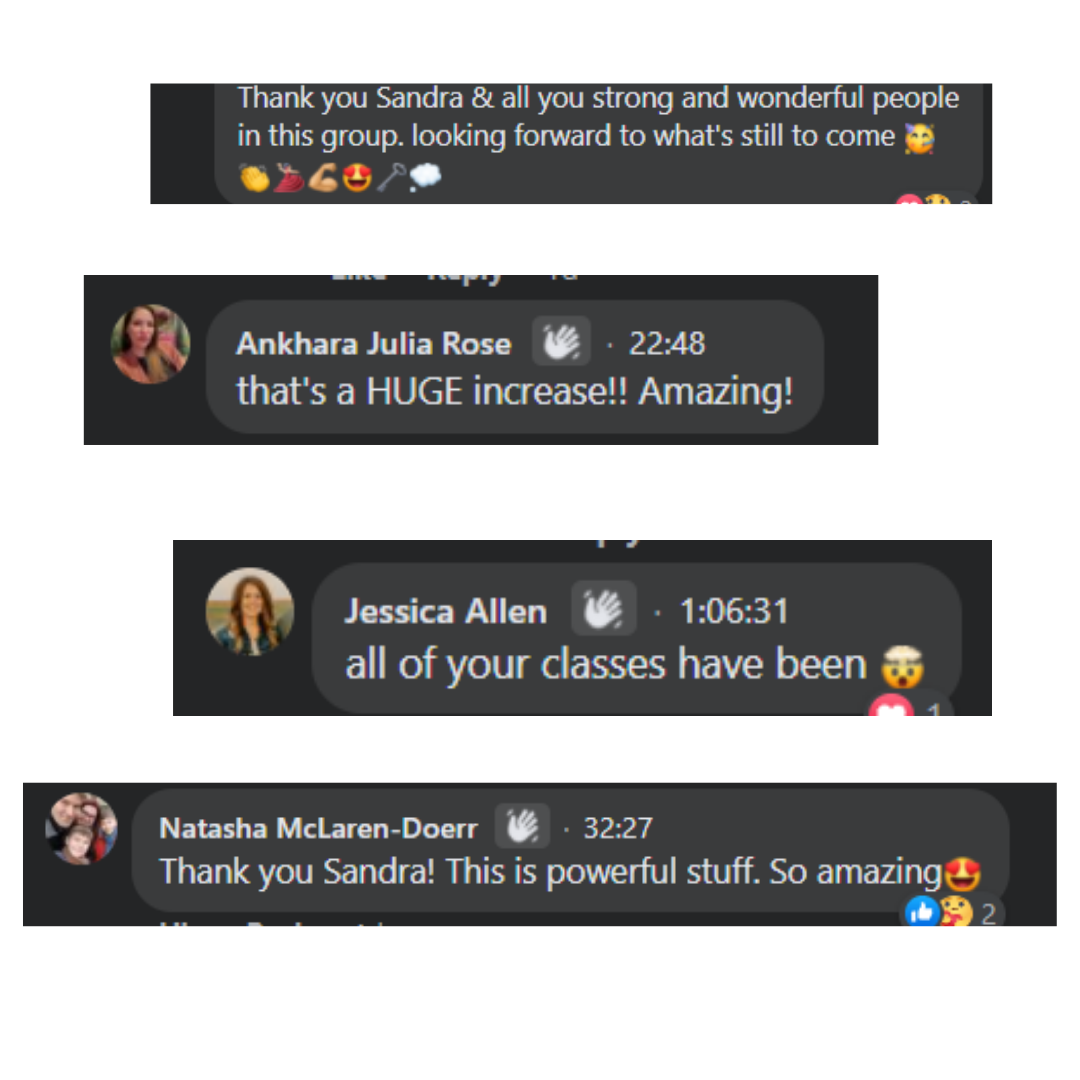 ?There gets to be more wealth.

?There gets to be more success.

?There gets to be an ascension out of every ceiling your family seems to hit.

A POWERFUL REWRITE ON THE LEGACY YOU'RE LIVING. 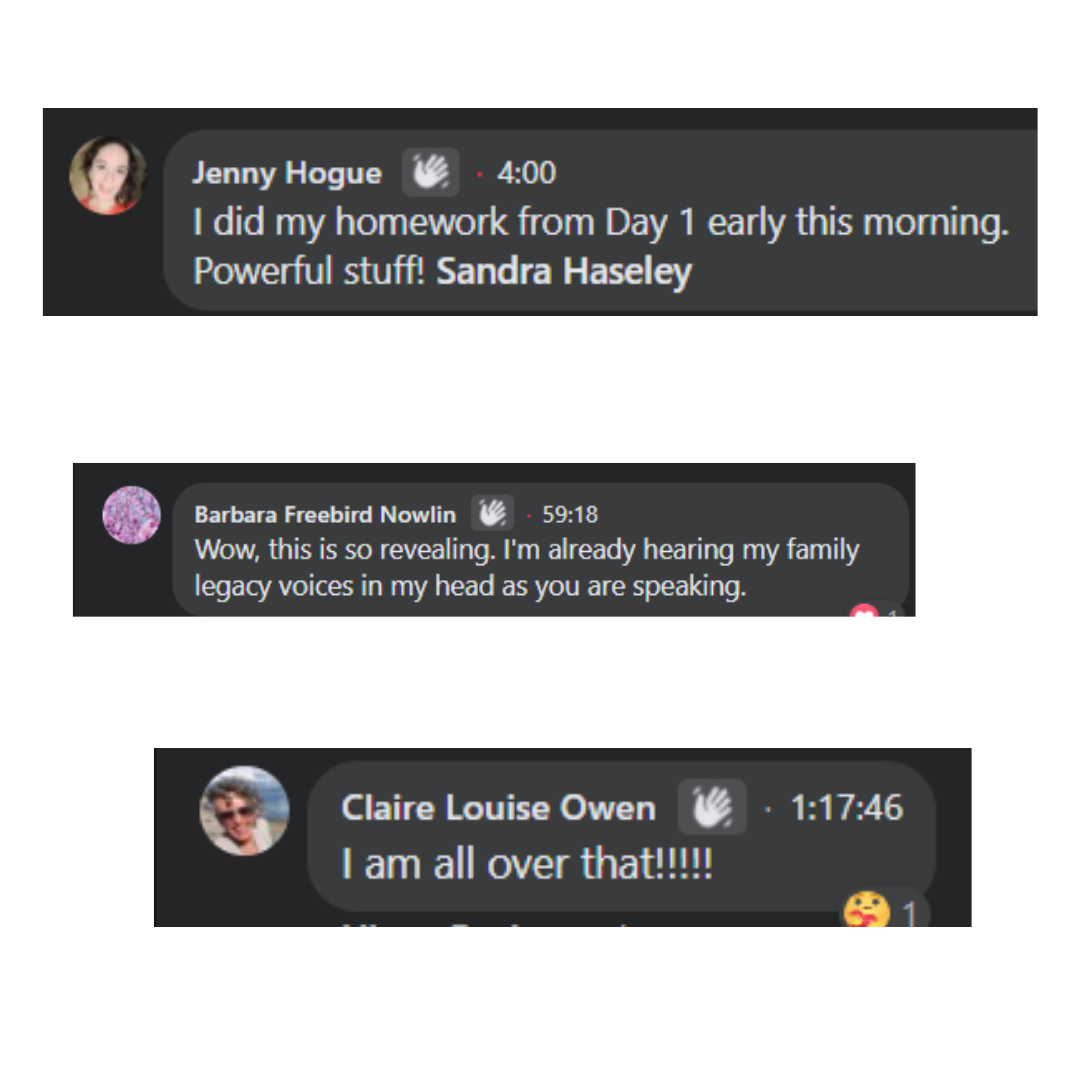 Most women in my network want to create more wealth , for their business but also to live a fuller life.

Not because they worship money and don't care about people,

So now they just have to get good at the bringing-the-money-in part.

So much of the reason that money has been difficult for so many women to bring in is due to the coding we've received over the years, by accident.

It's all around us through social networks, music, movies, books…

But it started with your family.

It's where our we get our initial coding -

From day 1 to about 7 years old, you're getting hard-wired with the majority of beliefs, social norms and relationship mapping to the things and people around you.

So while most parents don't' try to handicap their kids with restrictions, it happens anyway, despite the intentions, due to automatic legacy patterns .

And breaking the legacy patterns that don't serve you, allow you to crack open the opportunity in the areas that were so restricted for so long!

You get to do this without feeling shame about where you came from, or being resentful for the people who raised you,

but instead take the incredible moments from the legacy your family handed down to you (intentionally or unintentionally),

and marry those with the desired legacy you choose to live and leave with you so each day of your life becomes more alive, more abundant, and more gratifying.

Your past is not your future.

But you can take the parts with you that make you feel great while you create a legacy that LIGHTS YOU UP along the way. 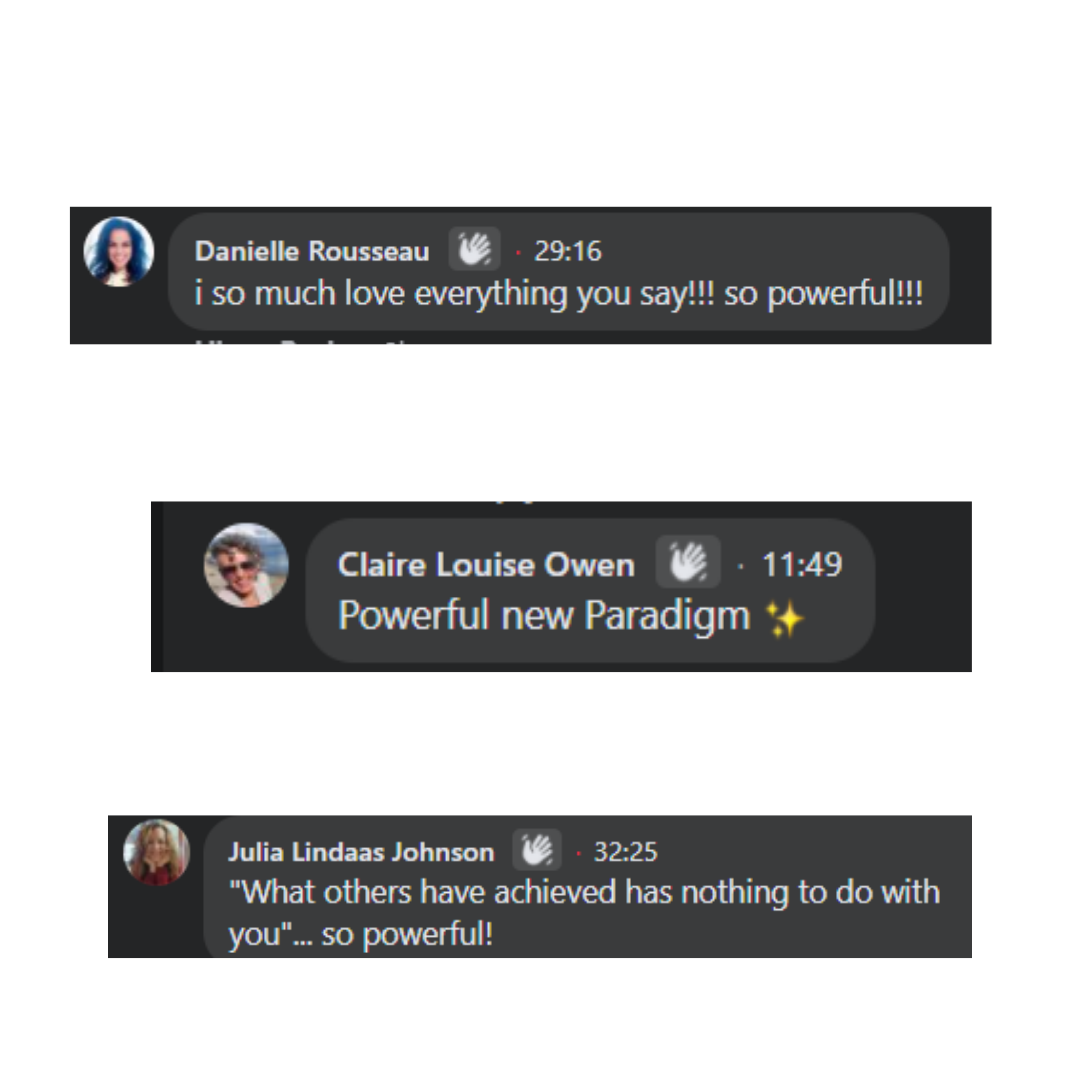